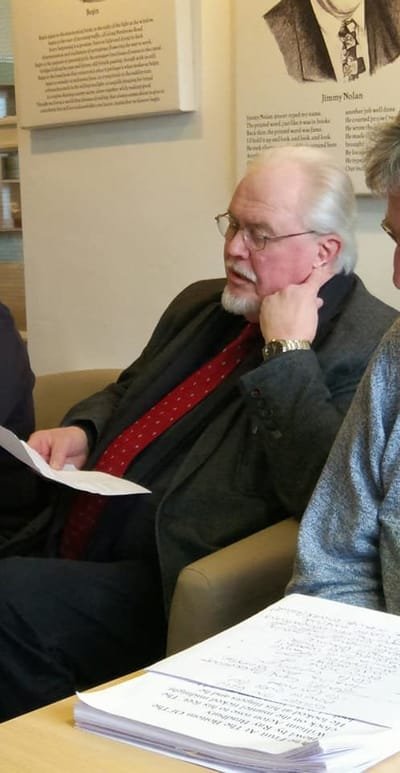 Eduard Schmidt-Zorner is an artist and a translator and writer of poetry, haibun, haiku, tanka, lü shi and short stories.

He writes in four languages: English, French, Spanish, and German, and holds workshops on Japanese and Chinese style poetry and prose and experimental poetry.

Member of four writer groups in Ireland. Lives in County Kerry, Ireland, for more than 30 years and is a proud Irish citizen, born in Germany.

Some of his poems, and haibun have been published in French (own translation), Romanian, and Russian language.

He also writes under his penname Eadbhard McGowan.