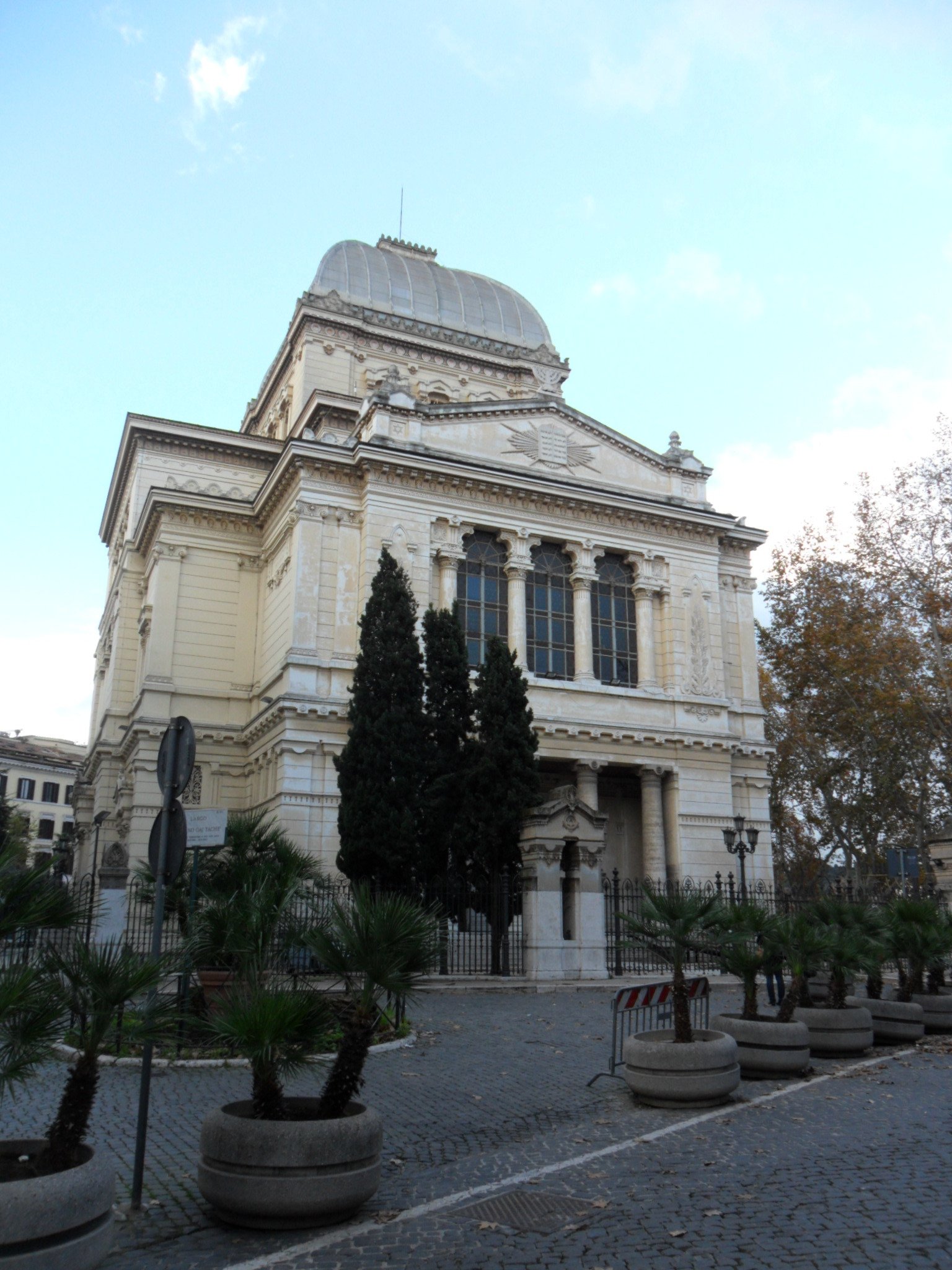 In search of lost eternity in ROME (Proust may forgive me)

I step out onto Via dei Funari into mild sunshine on a Sunday morning. When my feet touch the cobble stones, I feel the vibration of the eternal city.

Church bells send their message from all corners of the town, metallic, tolling sounds, chimes echo through the lanes, are thrown back, reflected by ancient walls, swallowed by wild vine which covers shaded facades and climb to the gutters to expose itself to the auriferous sun.

A cat crosses the road, disturbing, only for a moment, a few pigeons, fighting over a piece of white bread.

The white monument to Vittorio Emanuele raises its splendour over the traffic, gushing like a whirlpool, creating a dizzying feeling, which is burdensome for an early morning.

A hearse with two black horses waits outside. A life has found its end. The smell of incense and death mixes with the stench of thousands of years of decay.

A life, short, a second in the sempiternity of the universe.

I turn back and make my way to the old Ghetto Ebraico. In the alleyways of this allegorical quarter one can spread the arms and touch houses on either side. Behind every wall, the strange life, an epic of unfulfilled desires. Walls speak. A piece of broken wall tells us of failure, fresh mortar of a new beginning. Ivy, clematis and honeysuckle lend a garment to old ornamented gables and stucco structures. I discover a lemniscate, a horizontal eight, symbolized by the image of a snake swallowing its own tail, the symbol of eternity or life everlasting, mathematical symbol of infinity. The stonemason, who created this artefact might be laid to rest, waiting for resurrection, but his eternal symbol poses a puzzle to the passer-by and makes him think of his own transience.

I turn into Via del Portico, where I once met Aviva Belmonte. Decades ago, we professed eternal love to one another. The memories of her oriental beauty accompany me while I walk on the pavement which once touched her feet. She left me, to pass into the eternal circle. Ethereal memories are left, memories, in which seconds become eternity.

Her favourite café starts its morning business. The shutter is rolled up, the door opened, chairs are set up outside. The many little kosher cafes in every street give me a homely feeling. Between eight and nine in the morning, the entire quarter smells of roasted espresso beans and Amaretto.

I take a seat in front of the coffeehouse, order a double espresso and read a newspaper from yesterday and recall my drive up to the Piazzale Garibaldi ‘on the search for lost eternity’. The question of transience strikes my mind, when I let my eyes wander over the eternal city, a metropolis, which still exists after centuries of destruction, battles and ransacking.

A white butterfly settles on my table, this miracle of transformation and resurrection. I remember that butterflies are said to be the souls of the dead and the symbol of the divine feminine. Do departed loved ones speak to us through butterflies?

The messenger flutters away and dissolves in the canopy of the blue sky over the dark wall of a near cemetery. Hidden behind slender cypresses, near the Tempio Maggiore di Roma it indicates the finiteness and fragility of human life.

Aramaic symbols are mixed with Hebraic architectural features on the walls. I feel lonely, abandoned, my thoughts wander to the times with Aviva. A beautiful body left to decay, the incomprehensible circle of nature.

Under a sheen of caressing Roman sunshine - the deceased dreams of an eternal life.

I read an epitaph on a gravestone: Our death is our wedding with eternity.